It's no secret that this past winter was one of the worst in recent history.  We have been fielding a lot of calls about winter burn on evergreen plants.  Illinois Certified Nursery Professional and owner of Wasco Nursery, Matt Zerby, has put together the following handout. Please call with further questions.

After experiencing one of the worst (coldest / snowiest) winter in 100+ years of record keeping in Northern Illinois many people are asking me about their brown (orange) evergreen plants. I have personally inspected dozens of plants in the last couple of weeks. I have seen winter burn on a number of different species of evergreen plants. The hardest hit seem to be Douglasfir (no that isn’t a typo, it is the proper way to spell the name of that plant), White Fir, Canadian Hemlock, all species and cultivars of Yew, Eastern Arborvitae and some varieties of Boxwood.

The winter burn that most plants are experiencing was not actually a result of the extreme cold, although that contributed, but was caused by the sun. This past winter we had more days of consecutive snow cover than I can ever remember. In addition, the snow remained on the ground well into March, which is much later than normal. Usually our area will receive a couple of above average temperature days in February that will melt all or most snow, however this year that did not happen. As March approaches the sun’s rays start to become more intense. That intense sunlight reflects off of the snow covered ground and cause the winter burn that we are seeing, much like a skier may experience sun burn on his or her face when skiing during the late spring. You may notice that the majority of the winter burn on plants is predominantly on the south side of the plants as that is the side that experiences the more intense mid-day sunlight.

There are two easy steps for the treatment of the above mentioned winter burn. One is easier than the other. First, fertilize evergreen trees with Espoma HollyTone™ plant food. The best application method for applying HollyTone™ is to rake aside any mulch that is under the tree, sprinkle the fertilizer throughout the root zone of the tree and then replace the mulch. The second step, which is the harder of the two, is to be patient. Most evergreens will shed their brown needles and will replace them with new green growth; however this may not happen until well into May or even early June. Severe cases of winter burn may require significant pruning of deadwood or plant replacement. 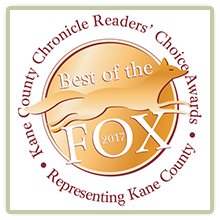 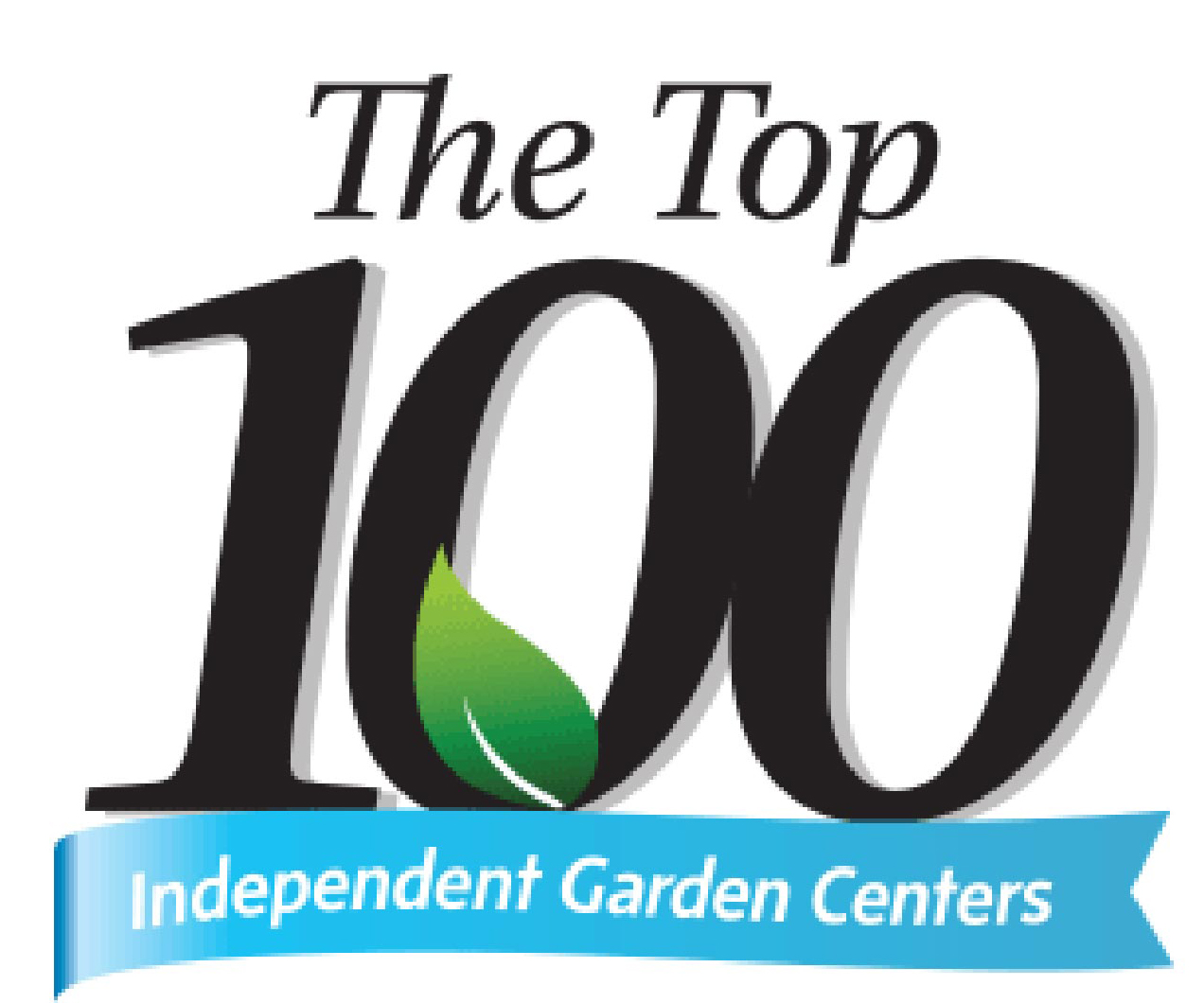